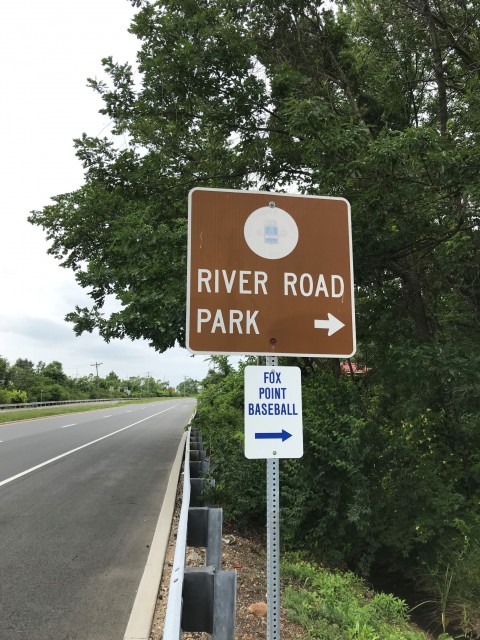 NO SMOKING OR VAPING AT FIELDS! ONLY ALLOWED IN GRASS AREA BETWEEN FIELDS. ZERO TOLERANCE.

Spectators must realize that they represent their team members and coaches.

Unsportsmanlike conduct will not be tolerated.

Game officials will eject spectators for poor sportsmanship and unruly conduct including, but not limited to the following:

Being negative in any way towards the players.

Objecting to decisions of game officials.

Interrupting a contest by going on the field.

Approaching a game official or coach.

If a spectator is ejected from a contest, he/she will be banned from the next game played at the field.

Further disciplinary action, up to being banned for the season, will be determined by the FP Board of Directors.

The police will be called if any spectator threatens or physically mistreats an official, coach, player or other spectator.

Spectators are not permitted to file complaints concerning the performance of game officials. Only the Manager may file a complaint.

These rules apply to all who attend games. No exclusions!